Chronicles of ‘Cuddles’ the Coronasaurus

In the era BC (before COVID), Mount Petrie Bowmen welcomed an unnerving new member who, sadly, was nameless.

“Coronasaurus Frewinius, common name ‘Cuddles’, is a genus of carnivorous theropod dinosaur that lived 155 to 145 million years ago during the late Jurassic period. The name “Coronasaurus” means “virus lizard” alluding to the unique respiratory dysfunction that was prevalent (at the time of its discovery). It is derived from the Latin ‘coronus’ meaning dysfunctional and ‘frewini’ meaning low scoring.

The first fossil remains that could definitively be ascribed to this genus were described in 2020 by distinguished paleontologist and archer, Lord Keith Frewin.

“As one of the least well-known theropod dinosaurs,” Lord Keith is reported as having said, “it has long attracted attention within archery circles for its unique self-healing properties.”

Coronasaurus was a small bipedal predator. Its mid-section was equipped with a self-healing zone that, had it showed evidence of more puncture wounds, may have led to an alternate classification Coronasaurus Worthius from the Latin  ‘worthi’, to score high.”

Not withstanding her eccentric social behaviours (if anyone knows the whereabouts of the junior member last seen sharing a butt with Cuddles, please let us know), with time, Cuddles came to be regarded affectionately by some Club members of similar vintage.

Regrettably, some people from an archery establishment in the UK, purporting to be from Merlin Archery, attempted to downplay Cuddles’ paleontological significance by putting forward a ridiculously fake imitation.

While this briefly derailed Cuddles’ credibility with the membership, she was soon back on her feet, with some assistance.

Cuddles is now a valued member of the Mount Petrie Bowmen community and fully co-operates with mandated COVIDSafe strategies.

Recently, Cuddles played a central role in a significant annual event on the MPB calendar – the Donna Miles Memorial Shoot.

Now, definitive proof of the real reason the dinosaurs died out. 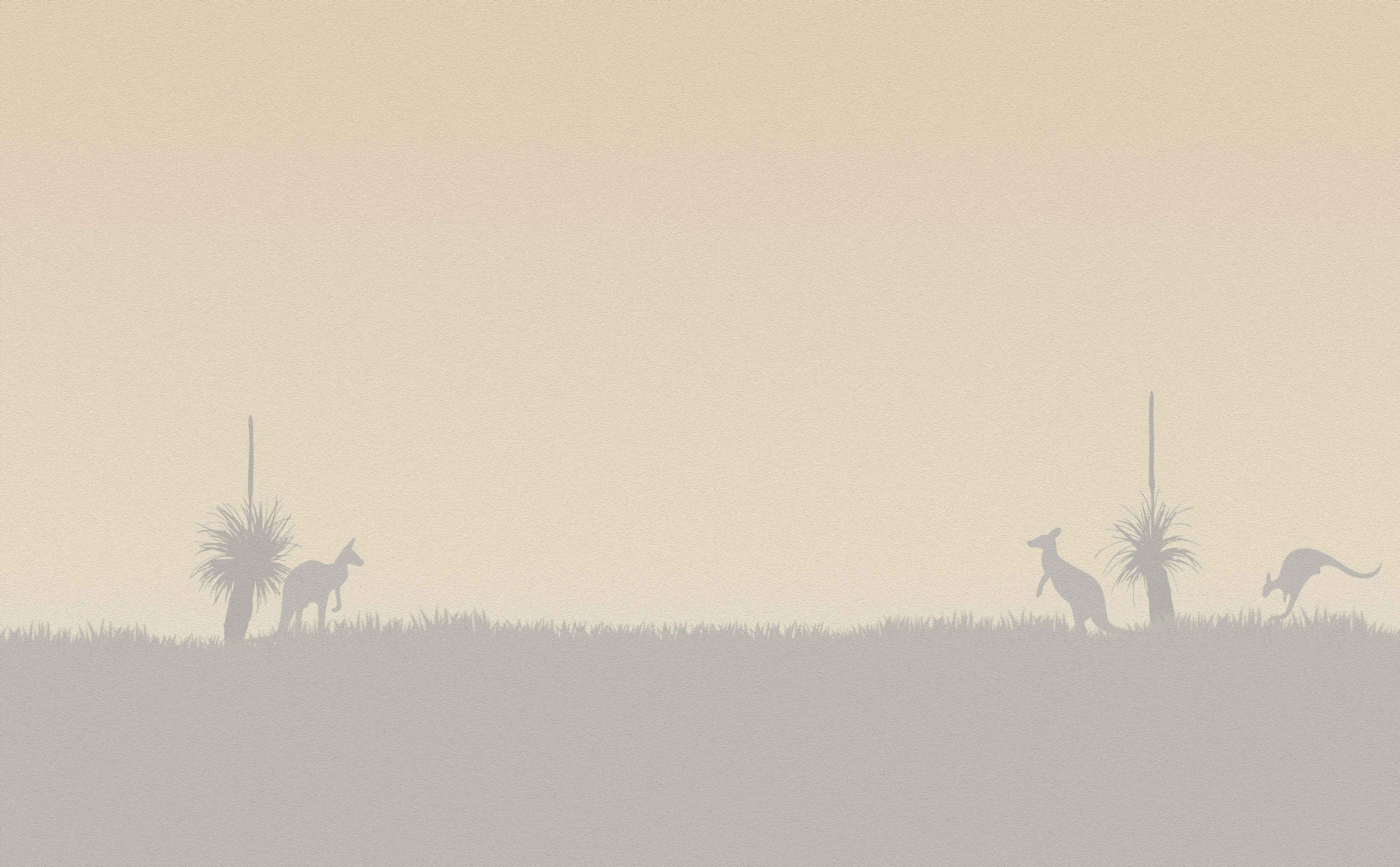